It seems everyone wants to create huge piles of data at the moment. Good news for all Data-Visualisation-People (like @MarianSteinbach).

There are websites like quantifiedself.com where you can find lots of pages that deal with the topic of generating data off oneself. A good example for this kind are all those running/biking and sports apps or gadgets like: nike+, nike fuel band, jawbone, etc.

Another kind of “data collecting movement” can be found on kickstarter with the “citizen kit“. In short: You get an arduino-based computer that collects weather/climate-related data with multiple sensors. The data collected is transferred into a huge nexus of information via WLAN. We don’t need no NSA – we are collecting and sharing information on a scale that has never been there before. 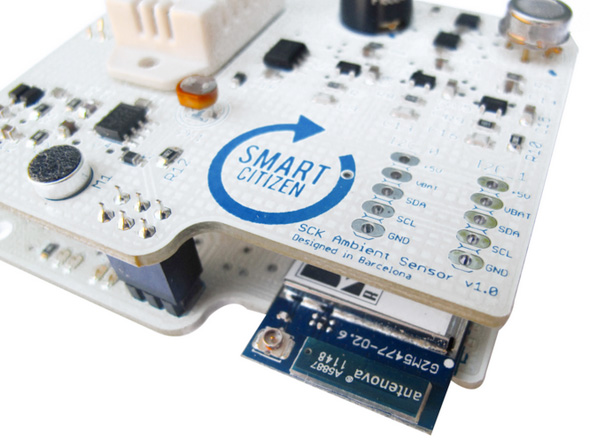 As with the internet the question is how to “filter” such huge amounts of data? “Smart Citizen” offers a nice website for their community weather sensors: 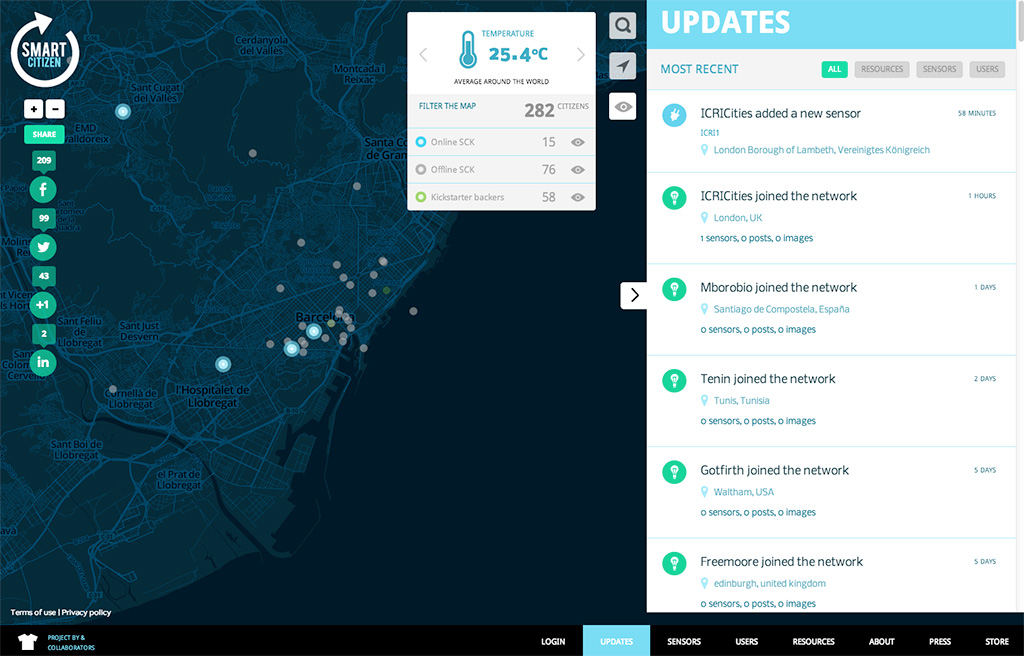